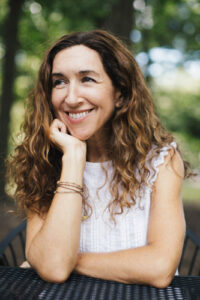 Driven by a love of people and discovery, and a commitment to environmental and social justice, several of her documentaries have been used to as tools for change around the globe. Her HBO Sports documentary, STUDENT ATHLETE, encouraged legislative change at the federal and state level to protect college athlete’s rights. Similarly, Breaking the Silence was used to promote legislation to protect commercially sexually exploited youth under the age of 16. Other topics have shone a light on personal stories related to immigration, war in Iraq and Afghanistan, factory farming, and poor nutrition.

Understanding that partnerships are key to creating effective and lasting campaigns, she works closely with other filmmakers, game changers, and like-minded production companies, like Springhill Entertainment, United Masters, and SOC Films. Trish also works towards creating a more level playing field for herself and other filmmakers as a member of Film Fatales, Independent Documentary Directors, and Documentary Producers Alliance. She is also supported by Free the Bid and Forward Content. 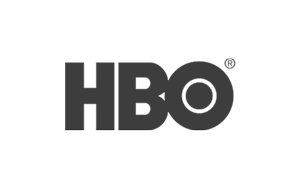 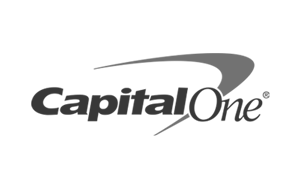 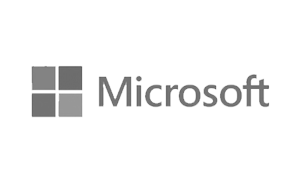 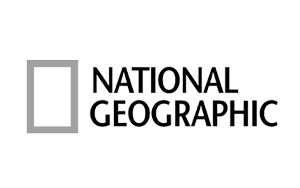 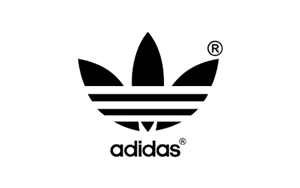 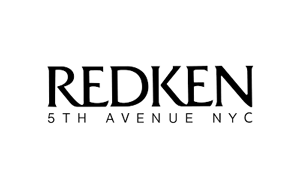 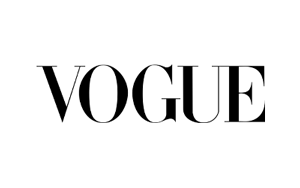 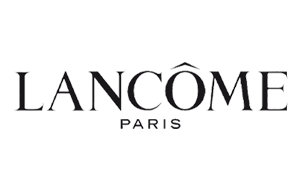 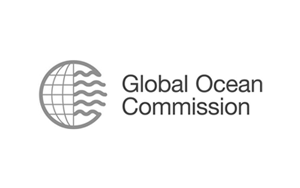 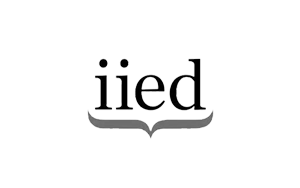 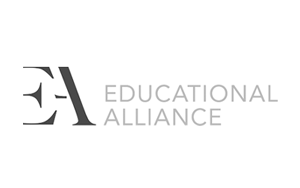 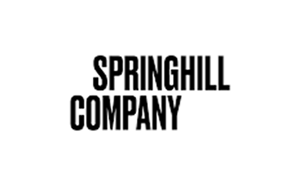 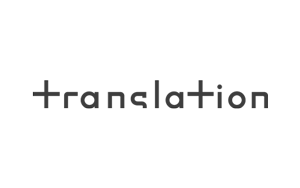 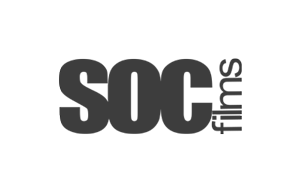 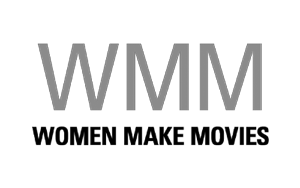 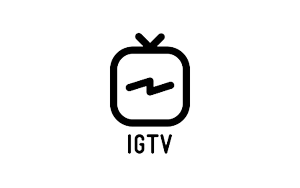 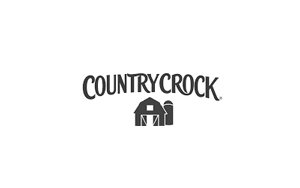 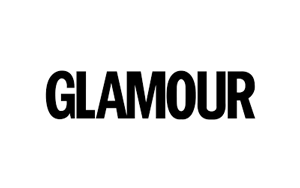 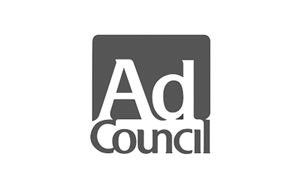 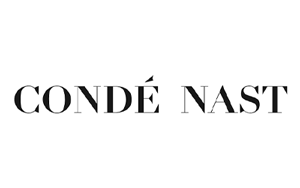 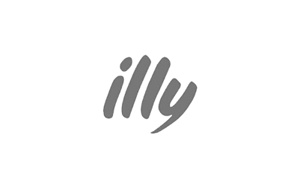 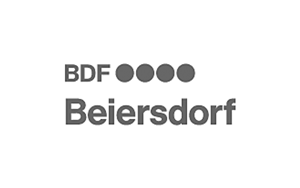 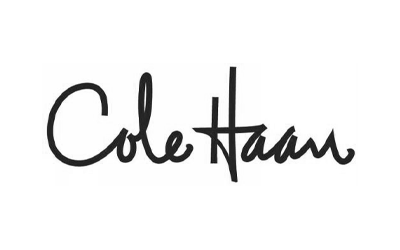 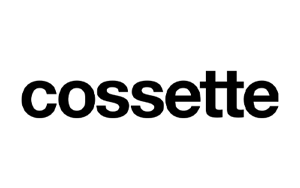 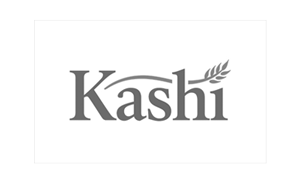 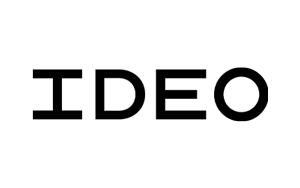 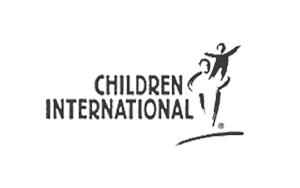 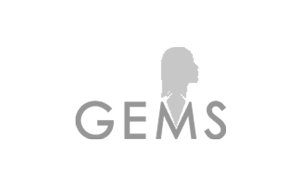 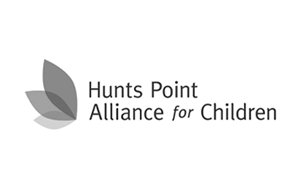