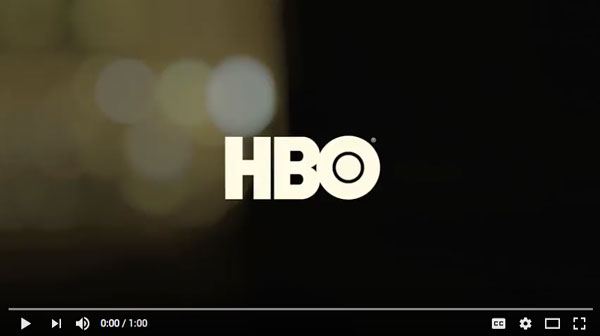 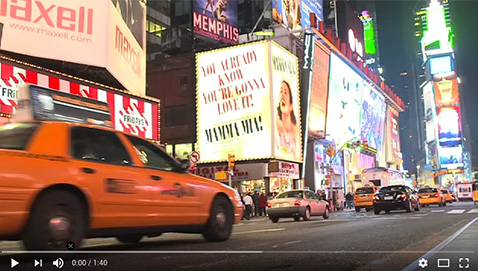 The award-winning documentary One Night Stand is a behind-the-scenes look at New York’s 24 Hour Musicals, following some of Hollywood’s and Broadway’s finest as they write, cast, rehearse and perform four short musicals in just 24 hours. 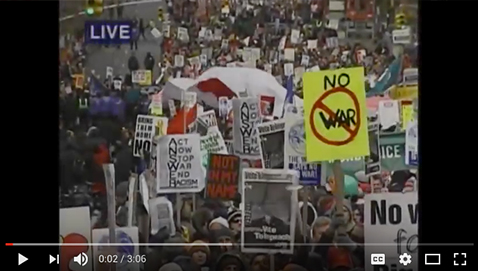 Bordering On Treason tells the amazing story of Lorna Tychostup, a single mother and photojournalist who travels to Iraq continuously for nine years to put a human face on a horrific global tragedy. Through Lorna’s personal journey, Bordering On Treason explores the complexities of this war and the possibility of hope. 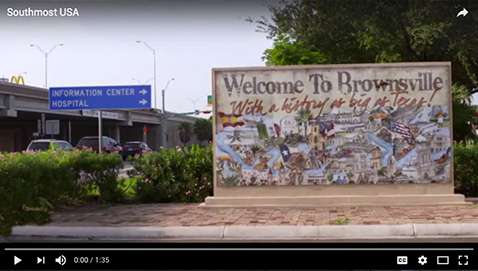 A journey through Brownsville, Texas on the fourth of July, which introduces a community that has been separated from public and private property by the US/Mexican border fence. While local residents prepare for the Independence Day parade, picnics and fireworks, this community reflects on their frustrations with the border fence. 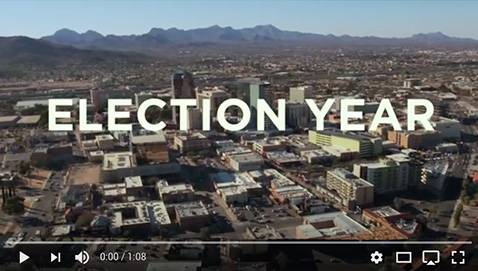 A feature length documentary set in the Wild West atmosphere of Arizona, where the ideological conflicts of America are at their most intense, Election Year portrays the personal and political struggles of 5 ordinary Americans. A collage of diverse perspectives, demonstrating the impact of the national campaign on the lives of its characters – a teacher, a Tea Party activist, a young squatter, an Occupy activist, and a mother. 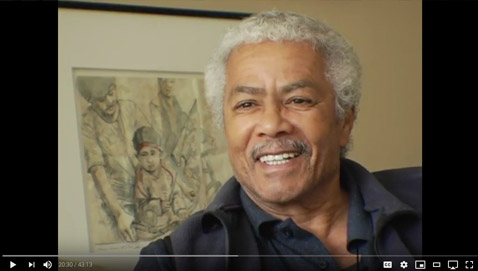 Alvin Paige: The Retrospective, I Remember

A documentary film about the world renowned American artist, Alvin Paige. The film is a tribute to his work and legacy, and how he was able to overcome many odds to share his challenging, political, environmental, unique and original public art pieces inspiring empathy and understanding on a world stage. The film was made after he was diagnosed with Alzheimer’s, and unable to finish his retrospective. 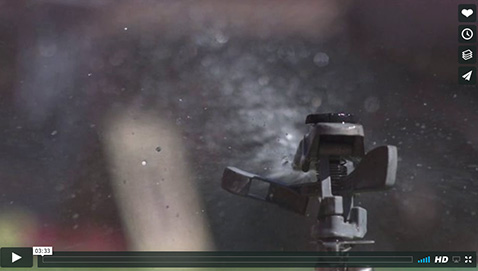 Discover how to sustainably harvest 100,000 gallons of rainwater per year in your own back yard, by visiting Brad Lancaster in an urban desert as he reduces environmental and financial costs and produces free resources.Free Water was a Semifinalist in the GE FOCUS FORWARD Filmmaker Competition. 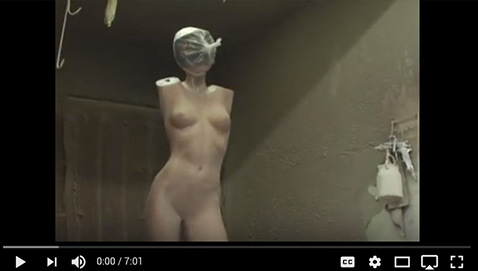 Visit the Patina V Mannequin Factory where the artistry, craft and marketing that go into creating “the ideal woman of the moment”–in plastic–are accompanied by a remarkable amount of reflection on just what that ideal means. The third installment in Body Typed, a trilogy (including The Guarantee and the Sundance Film Festival award-winning Wet Dreams and False Images) examining notions of physical perfection. 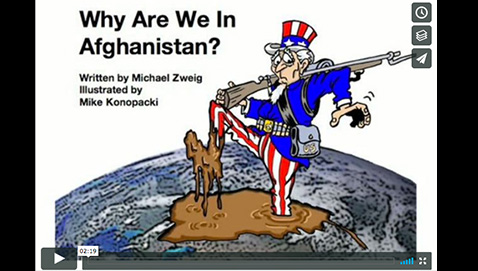 Why Are We In Afghanistan?

This film looks at domestic pressures and geo-strategic interests that keep the U.S. in the region, and the long history of U.S. foreign interventions that forms the broader context for this war.